What Is Science Based Dog Training?

What is science based dog training?

If you’ve spent any time researching the best training strategies, you likely heard of the science based method.

Did it bring up visions of lab coats and sterile rooms filled with microscopes?

Don’t worry, you don’t need to be a scientist to use this increasingly popular training strategy!

Read on to find out what it is and how to use it with your dog!

What Exactly is Science Based Dog Training?

Science based dog training, aka “modern dog training,” is a method of training based on scientific evidence & updated studies.

Now, you’d think that all dog training methods would be based on some sort of evidence that it works but that couldn’t be farther from the truth.

Some methods, like shock collar training, are not even remotely scientifically sound!

Even alpha training is under fire because relatively recent evidence suggests it doesn’t work as well as other more positive strategies.

So, what exactly are science based methods? Let’s take a look at the most common strategies as well as some recommended reading for each one.

Nailing down exact science based dog training methods and strategies isn’t as easy as it was with positive reinforcement or even alpha training.

In fact, I’ve written and deleted this section more times than I can count!

The problem comes from the fact that while there are countless studies using different stimuli, actions and dogs, they’re actually all studying the same basic concepts:

I read the results of dozens of studies and in every single one researchers essentially looked at how various aspects of those two famous types of “conditioning” work.

So, we’ll focus on those two “methods” for the most part, then I’ll share some studies that I found very interesting and helpful!

Classical conditioning is a method in which you pair two types of stimuli together (a sound and a treat, for example) so that your dog learns to associate one with the other.

Let’s get the elephant out of the room first, shall we? Pavlov was a real jerk to dogs, and that’s me using my nice words.

Still, his study did sort of pave the way to kinder, more gentler classical conditioning methods.

When used correctly, classical conditioning is among the easiest ways to train a dog to perform a desired behavior.

Let’s use clicker training as an example, since in modern dog training, it comes the closest to Pavlov’s results.

We use a clicker to mark wanted behavior and tell our dogs that a reward is coming, much like Pavlov used a bell to tell dogs food was coming.

Since the clicker acts as a signal, it’s possible to train our dogs to do multiple-step commands without handing them a treat after every step.

For example, you want your dog to come when called from across the yard. As soon as he starts coming towards you, click the clicker.

He knows that he’s on the right track and will get rewarded when he completes the task.

Interestingly, a 2016 study found that a clicker isn’t necessary and that you can achieve the same results just by using your voice.

The biggest drawback of classical conditioning is the fact that one stimuli becomes forever linked to the other.

Dog hears click, dog expects treat. If you click without treating, it can potentially derail all your hard work.

Here’s the added kicker to the clicker: your dog can come to associate the very appearance of it with a reward.

We all believe that Pavlov’s dogs salivated at the sound of a bell. That’s not accurate. They started salivating when they saw lab coats.

So, you may want to hide the clicker from your dog’s view entirely. Tuck it up into your sleeve and hide it in your palm.

If you use your voice, try to choose a very specific “training tone.” I use a certain tone for saying “very good” to my dog when she gets something right. 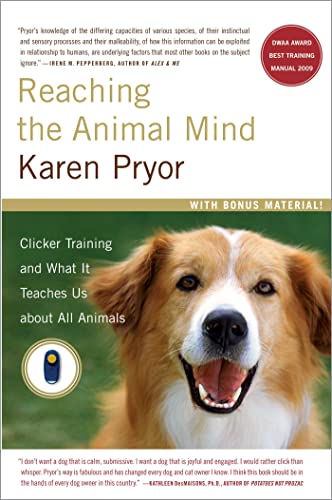 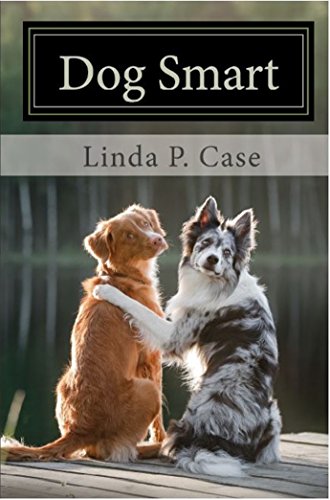 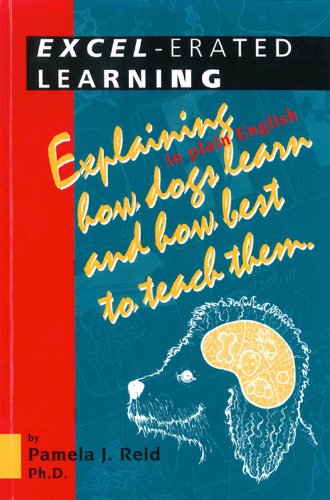 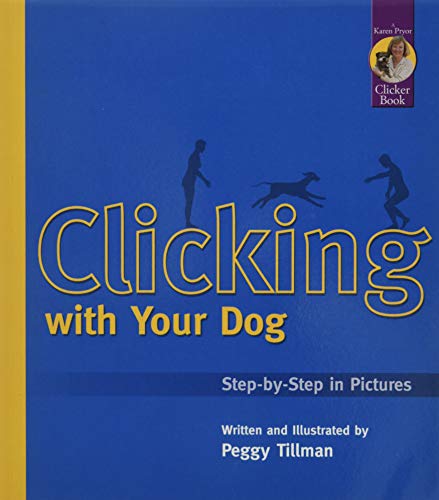 Operant conditioning, a term coined by B. F. Skinner, has three parts: reinforcement, punishment, and no action at all.

We’re going to focus on the first and the last because punishment has no place in dog training.

Reinforcement can be both positive and negative on its own. It’s important to note that negative reinforcement isn’t what you may think it is.

Negative reinforcement is merely the act of removing a valued item to teach a lesson.

For example, your dog snaps at your cat while eating a bone, so you take the bone away to “teach him” that it’s not nice to snap at kitty.

If you stick to the “rewards” part of operant conditioning and eliminate punishment, the benefits are numerous.

Nearly all dogs (I’d like to say all but there are always exceptions) respond far better to reward training than aversion training.

Dr. Zazie Todd, an animal psychologist, has a great list of science based benefits of reward training.

One of the benefits that she mentions is something that all dog owners should value very highly: animal welfare.

Reward training is more humane, plain and simple. Dogs are living, breathing, thinking & feeling creatures and deserve to be treated as such.

When you use positive reinforcement and “do nothing” strategies of operant conditioning, there really aren’t any drawbacks.

We already know that punishment has no place in training a dog, but the same actually goes for negative reinforcement (aka taking something away).

So, how do you let your dog know when he’s doing something wrong?

Instead of punishing, you can mix in the “do nothing” strategy of operant conditioning.

Basically, during a training session, you reward your dog for performing an action and do nothing when he doesn’t do it.

Example: he stays put, so he gets a treat. He doesn’t sit, so he gets nothing. No scolding, no punishment, nothing taken away. Just nothing.

Trust me, it works a lot better than you might think it will! 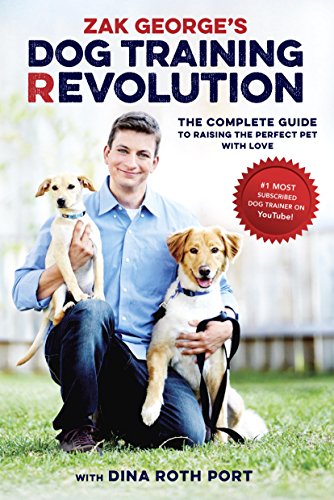 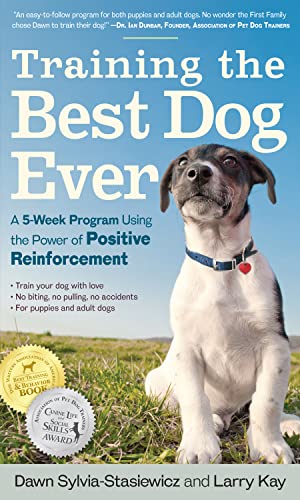 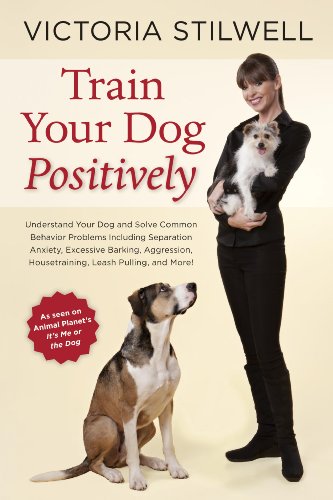 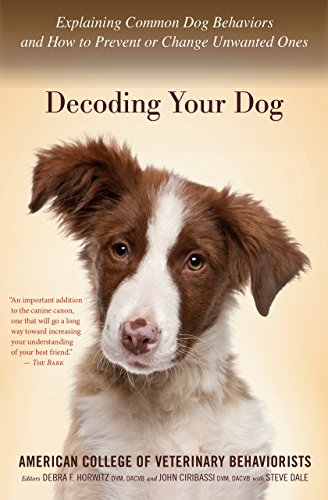 I wanted to call this section “studies to read to help you create your own science based dog training strategy” but it was too long a header!

While researching, I came across a ton of fascinating studies that I couldn’t really fit into the sections above.

So, consider this a “required reading” or a “reference” section, if you will!

Use these studies along with the information above to come up with your own science based dog training strategies.

Hey, there’s no rule that says you have to follow a specific method to the t.

Do you have any questions about science based dog training? Share below.